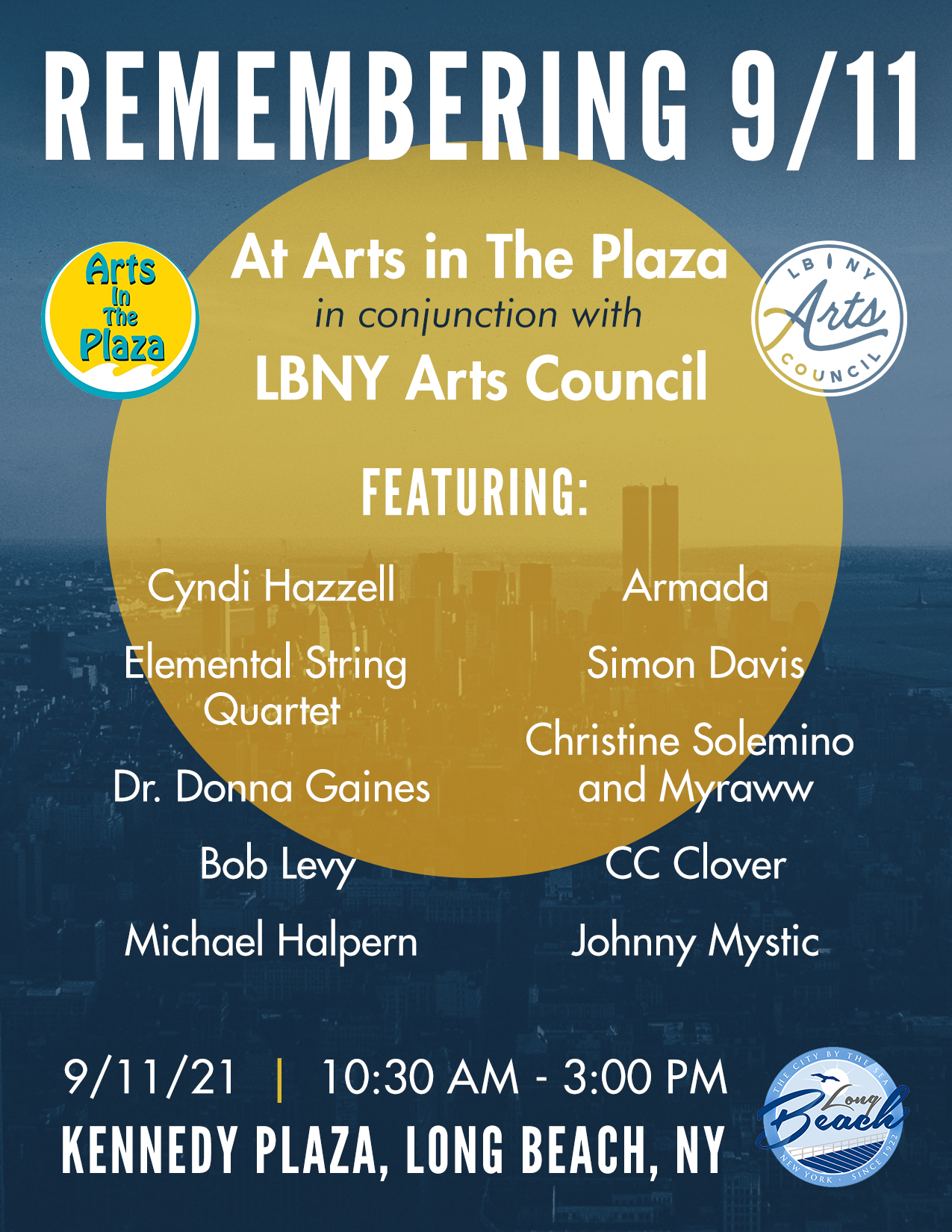 On the 20th anniversary of 9/11, The LBNY-Arts Council, in conjunction with @artsintheplaza gathered in Kennedy Plaza for ‘Remembering 9/11’ – a special event to commemorate the 20th Anniversary through the performing arts.

Featured Artists performed live music, spoken word, dance & other special performances to honor and remember the heroes, victims & survivors of the events of 9/11.

A special thanks go out to the event coordinators, featured artists, and all who attended. In case you missed it, here are a few highlights from the performers.